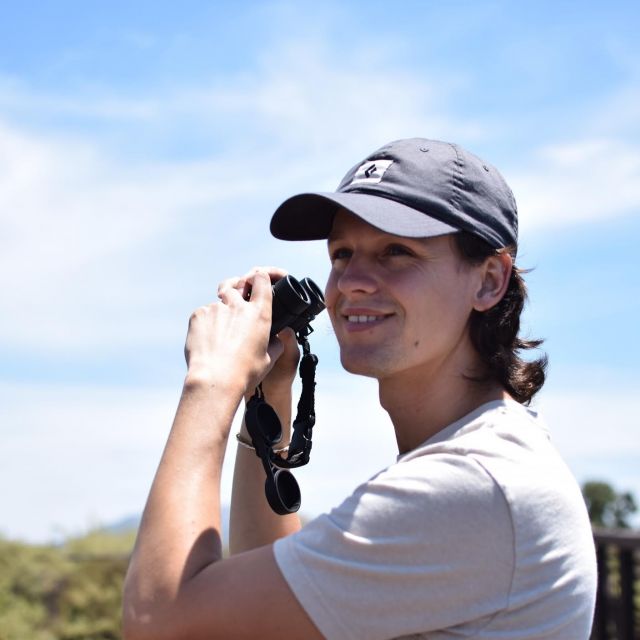 During his undergrad he worked as a research intern with the Santa Barbara Coastal Long Term Ecological Research Project studying novel forms of organic nitrogen as a source of nutrients for giant kelp. During that time he developed an interest in the amount of data being collected by the ecologists in the lab and what tools they were using to store, access, and analyze. Through this he was introduced to R, R studio, and Git. Since then he has been taking every opportunity to build his coding and analytical skills. He is now working as a data analyst at NCEAS and on the cell-based seafood project.